Holliday’s Pressure Washing Services can help you mitigate the effects of dirt, grime, soot, mold, and algae with professional pressure washing in Lake Mary, FL. Our licensed, insured, and bonded pressure washers help you restore the exterior of your property, knowing when to pressure wash or soft wash to ensure no damage comes to your property. 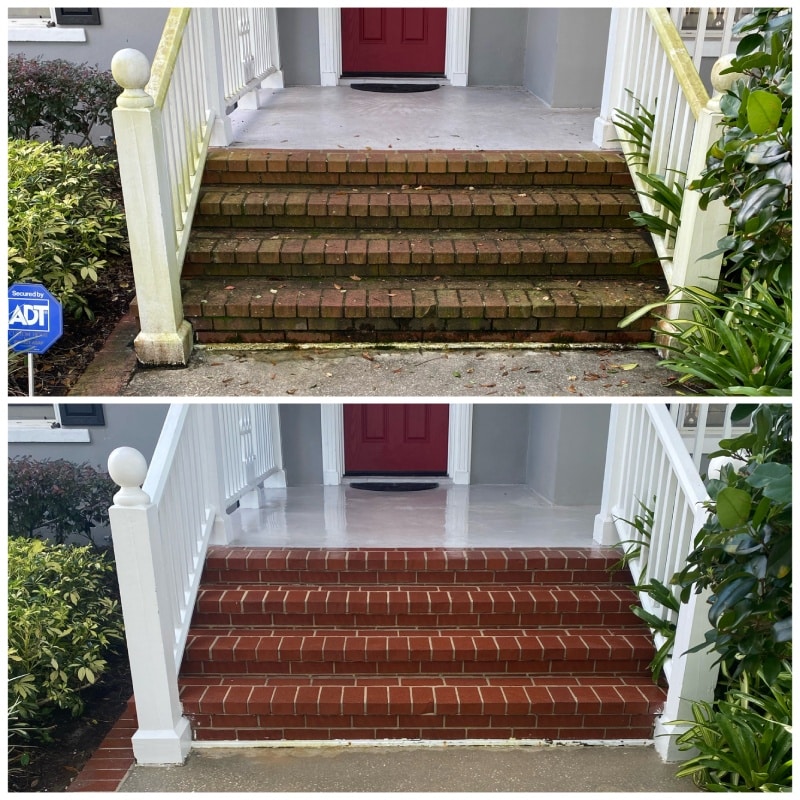 We offer a wide range of pressure cleaning services in Lake Mary, including:

Roofs take a beating from the weather, mold, algae, bird droppings, and dirt. Get a clean roof with our damage-proof soft washing techniques.

Your driveway and other concrete areas are some of the first things visitors see. Ensure they have a positive impression with our quality cleaning services that remove oil, grease, brake fluid, and other tough stains.

Get rid of dirt and other tough stains from your deck or patio to impress friends and neighbors at your next gathering.

Our pressure washing services keep your fence in top condition, saving you from unnecessary future repairs.

Protect your home and landscaping from water damage by having your gutters professionally cleaned.

Let us restore the look of your property with professional rust removal services that eliminate rust on all your metal surfaces.

Keep your tenants happy and your apartment complex looking as good as new with our professional pressure washing services.

Remove dirt, soot, algae, and other damaging substances from your commercial building with our professional pressure washing services.

Meet municipal cleanliness codes by keeping your restaurant free of grease, rodents, and dirt that can affect the food you serve.

Create a good impression and keep your property looking classy with our thorough gum removal services.

Maintain a clean and welcoming environment for your visitors’ cars with our effective pressure washing services.

Contact us to schedule reliable pressure washing in Lake Mary, FL for your home or business. 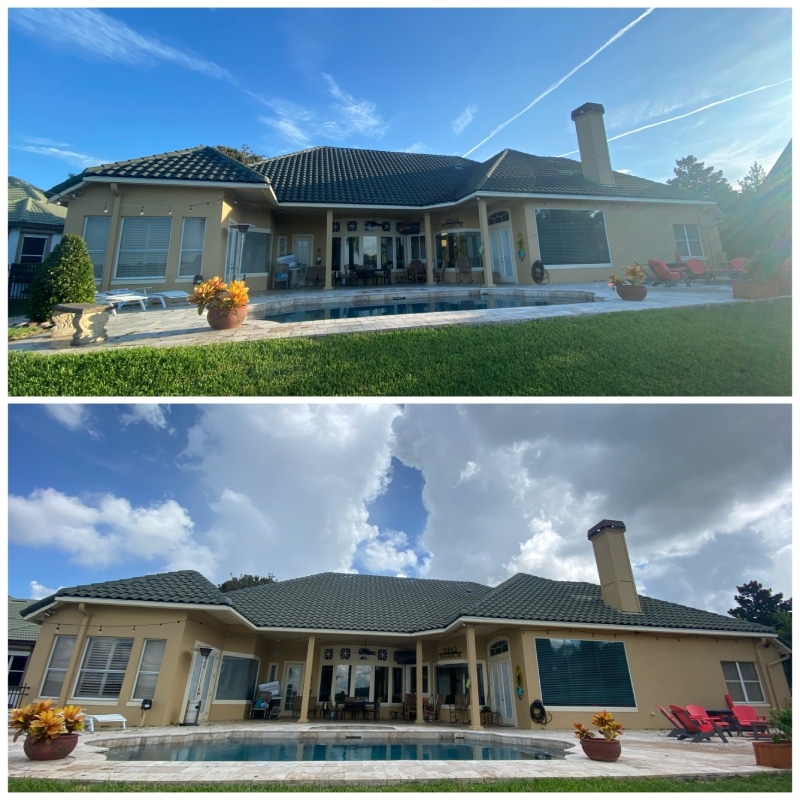 Lake Mary is a suburban city in the Greater Orlando Metro Area in Seminole County, Florida. Founded in the 19th century, it now has an estimated population of 17,000.

Lake Mary, incorporated as a city in 1973, diversified its economy due to the development of Disney World, which, in turn, spurred the development of the numerous residential, retail, office, and industrial complexes we see today.

Get a Free Quote in Lake Mary, FL Today

Get in touch with Holliday’s Pressure Washing Services today. Call (407) 276-1343 to schedule a free quote for professional pressure washing in Lake Mary, Florida.